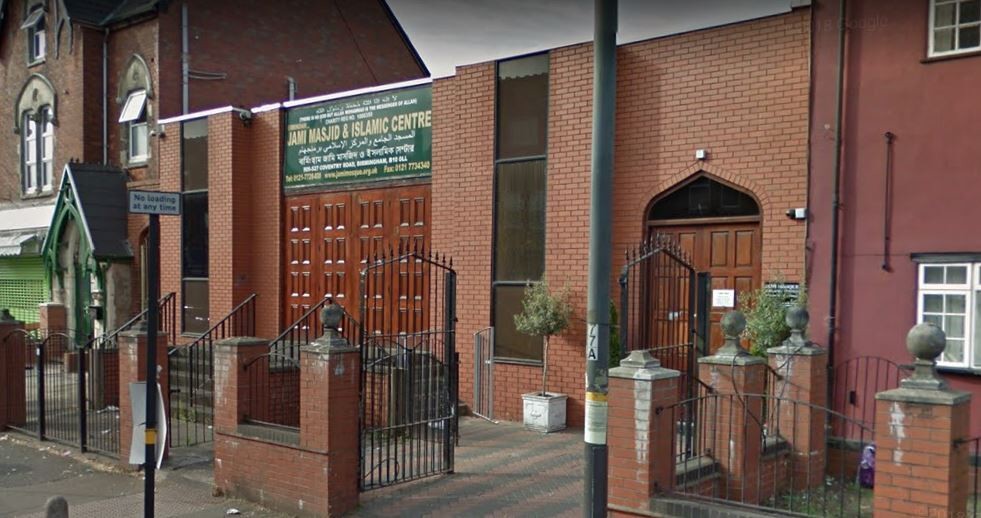 Islam is the fastest-growing religion in United Kingdom. Like other cities of United Kingdom, a large number of Muslim individuals are living in Birmingham. Mosques in Birmingham are the glorious example of the unity of Muslims who practicing different faiths of Islam but stay together as a Muslim. The majority of Muslims come to Jami Masjid and Islamic Centre in Birmingham, who does believe in the Deobandi faith of Islam. Muslims of other branches of Islam like Sunni Muslims, Brailvi Muslims, and Ahl-e-Hadees Muslims also come to Jami Masjid and Islamic Centre and perform their religious obligations.

Use our Zakat calculator to find out how much Zakat you have to pay.

Dua of the day

Read All Ahadith - Saying and Deeds of Prophet Muhammad (SAW)